Bob Capelli has been involved in natural healing and herbology for thirty years. After graduating from Rutgers University with a degree in Economics and English Literature, Bob spent four years traveling and working in developing countries in Asia and South America, where he began studying the medicinal power of plants. Upon returning to the United States, Bob began working in the natural supplement industry where he has remained for the last twenty-seven years. He started working for a distributor of finished supplements, and later moved into working for a manufacturer of consumer packaged supplements and two raw materials producers. He has served in roles in marketing, product development, supply chain and sales, and has worked on all levels from entry level to executive management. Bob is the lead author of three books (including a book on Astaxanthin called “The World’s Best Kept Health Secret: Natural Astaxanthin”) as well as dozens of articles for trade and consumer publications and scientific papers for peer-reviewed technical journals. Bob has been involved with Astaxanthin professionally for sixteen years, with a major focus on educating consumers and the supplement industry on its health benefits including over 200 television and radio programs in several different countries. 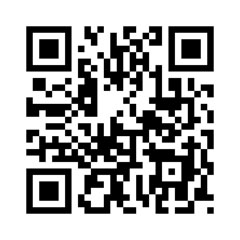